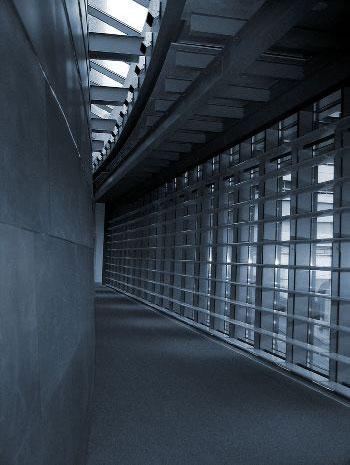 ​"SECURITY YOU CAN LIVE WITH!"

The mission of Mattingly Security Inc. is to use professional training, techniques, and technologies to protect the property, employees, and guests of our clients while also providing great opportunities for our employees.

Mattingly Security Inc. was established in central Ky. in

August of 2001 and has had tremendous success. Although

still a small company, Mattingly Security Inc. has set a

foundation of excellence which should propel its growth

many times over in the near future.

Craig Mattingly, the President of Mattingly Security Inc. has been trained by, and has worked for, the Federal Government and the Department of Military Affairs where he worked as a Security Specialist.

These positions gave Mattingly the opportunity to be trained and certified in Weapons of Mass Destruction Awareness, Hazardous Materials, Firearms, the Use of Force Continuum, OC Sprays, and Vehicle, Baggage and Personnel searches to name a few. Being a Security Specialist required Government Security Clearances.

The position with the military also gave Mattingly the opportunity to work as part of the Presidential Security Support Detail when President George W. Bush visited Louisville, Ky. in March of 2005.

Mattingly has been a student of the Martial Arts since 1989, and is also an instructor of Prevention and Awareness, Anti-rape, and Self Defense classes.

In September 2009, Mattingly was inducted into the Universal Martial Arts Hall of Fame and received a Martial Arts Instructor of the Year award.

Mattingly has learned to implement excellence into the image and performance of every aspect of the company.

Mattingly has been designated as a Certified Homeland Protection Professional (CHPP) by the National Domestic Preparedness Coalition.

​Mattingly Security Inc. Leadership is on a mission to change the stereotype of the incompetent, “Guard” sleeping at the desk, which is portrayed by Hollywood, is embedded into the minds of many, and unfortunately in most states, and within so many companies, isn’t so far from the truth.

The Professional Leadership at Mattingly Security Inc., realized that the Security Industry was riddled with these kinds of companies and decided to change the perception, to create the positive image of the Professional Security Officer, which is of vital importance when trained and integrated properly.

​Better is not good enough!  We strive to STAY the BEST!